by FF Editors
in Running
0

The running shoes with carbon plate are the order of the day after the controversy with the Nike model, and that a few weeks ago World Athletics, the governing body of athletics worldwide, prohibited in competition shoes with soles of more than 40 mm and with more than one carbon plate inside your midsole.

However, within the regulations of World Athletics are the shoes with a single carbon plate, as is the case with New New Balance models in its Fuel Cell line. These are the new New Balance sneakers for competition of elite and popular athletes.

The carbon fiber plate, basic for a better response

This is not the brand’s first foray into the world of carbon plate sneakers: in 2019 they had already presented and released the NB Fuel Cell 5280, with which the athlete Jennifer Simpson won again for the eighth consecutive time the Mile of the Fifth Avenue in New York, breaking the test record. 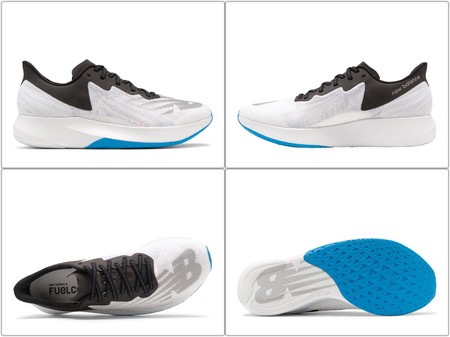 The Fuel Cell TC It has the carbon fiber plate integrated in the midsole, giving, in addition to the greater return of energy, greater rigidity to the forefoot area and greater stability. With eight millimeters of drop, the midsole also contains a foam similar to those of the predecessor model to provide comfort and cushioning.

They will be available in Spain from April at a price of 200 euros. 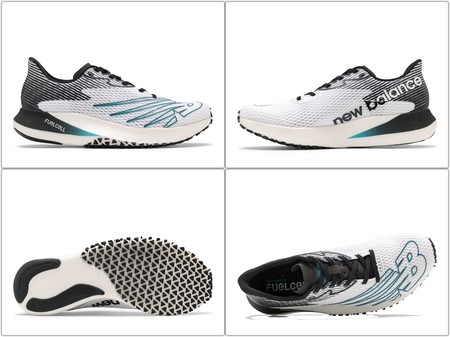 On the other hand, the Fuel Cell RC Elite They stand out for being much lighter than their « sisters » (198 grams versus 263 grams) thanks to the use of the Dynaride sole. These shoes, which are promised very fast, have as an objective buyer the elite athlete or the marathoner who already has a good level and, therefore, can take good advantage of their characteristics.

Fuel Cell RC Elite will be available in Spain from September at a price of 230 euros, although they can be purchased on their website from the month of March, predictably to comply with the regulations of World Athletics that says that the new footwear must be on sale at least four months before the competition (remember that the Olympic Games Summer in Tokyo are the most important international competition this year) to avoid the use of prototypes.

a routine in a short time to complement your career training

a routine in a short time to complement your career training

Do i have to be alarmed? So you can use the training zones of your smartwatch