This is what professionals advise you

Compensate or not compensate after Christmas meals, that is the question. At least that is one of the most debated issues in recent weeks. And, while some professionals suggest that we try to compensate for the following days the excesses we make at Christmas in terms of food, others point out that it is a negative message and even that can be dangerous.

Therefore, we have spoken with two nutrition professionals, Virginia Gómez (@virginut) and Daniel Ursúa (@Nutri_Daniel) and with the psychologist Carlos Moratilla de Movêre Psicología (@cmordiaz) to indicate us if it really is a good idea that the days after Christmas we try to compensate In the other meals.

Our lifestyle is much more important than Christmas excesses 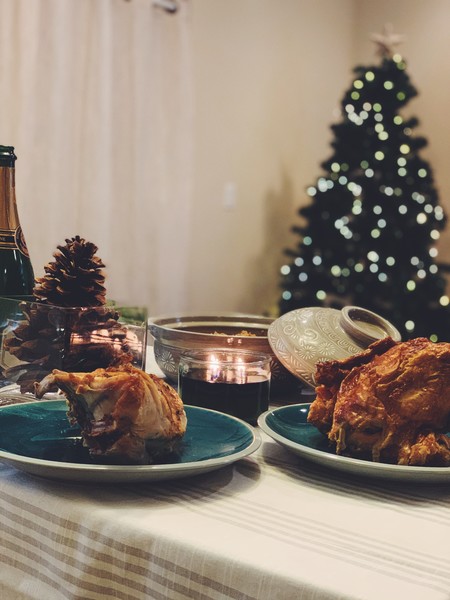 As Virginia Gómez tells us, It is a recommendation based on the energy balance: « That is, if you got 5000 kcal on Christmas the next day, consume only 500 to » compensate « and have the weekly balance regulated. » Daniel agrees that it is a very established idea in popular knowledge:


« It seems logical to think that if one day at the most, I can compensate by eating less the next day, but the reality of metabolism is much more complex. » In addition, as Gomez indicates, it is a recommendation focused on people who want to lose or not gain weight: « If we do not have a little more impact on the subject, I don’t think it’s right if it is imposed as mandatory« .

The question, however, is whether, we start doing it, will it be effective or beneficial or not. The dietitian-nutritionist Virginia Gómez tells us that if what we consider as a benefit is not to lose weight, it can be but it has its buts. Ursúa considers that The benefits of such a recommendation cannot be assessed in isolation: « We cannot talk about the benefits of an isolated action. You have to see it within a whole and valuing the whole lifestyle. »

« We should encourage, beyond focusing on Christmas excesses, is to maintain a healthy relationship with food throughout the year »

« On the other hand, if by compensating we understand not to eat anything the day after dinner and then give us another feast derived from the anxiety of not having eaten anything, it will not be beneficial at all. » This is something that the psychologist Carlos Moratilla also points out:

« Perhaps what we should encourage, beyond focusing on Christmas excesses, is maintaining a healthy relationship with food throughout the year. When the relationship with food is healthy (and this goes beyond eating healthy), nobody has to consider compensating for any excess because compensating, in the sense of restricting intakes after that excess, can be a double-edged sword. « 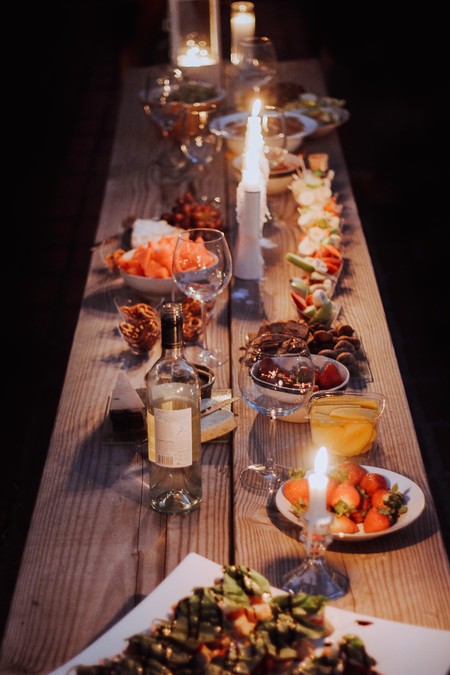 « The problem of » compensation « , Christmas or not, is that It can lead to vitiation in control behaviors towards food and checks of the physicist himself « Virginia tells us. And, although it could really help us not to gain weight, the damage could be superior.

Daniel agrees: « restrictions, whether momentary or maintained over time, are never adequate, as they increase the risk of eating disorders. » Carlos Moratilla clarifies: « there will be people for whom it has no effect beyond the unpleasant feeling of fighting hunger. However, in people predisposed psychologically, the restrictions can lead to serious problems such as the appearance of a TCA in the form of binge eating, anorexia nervosa or bulimia nervosa. «

But it is not only about the increased risk of eating disorders: « I would say that the first consequence that can be derived from compensating, in the sense of restricting, is the appearance of a psychobiological event as important as hunger. If people try to fight against it, when it appears naturally pointing to the organism that it is time to eat, they are trying to fight against a very powerful force that can end badly, « Moratilla points out.

That is why Daniel indicates how important it is that we pay attention to our hunger signals and do not confuse compensating for not eating because we are not hungry: « If I had a copious meal and at dinner time I am not hungry, it does not happen nothing for not having dinner and, if the next day, when I wake up, I’m still not hungry, nothing happens for not having breakfast.  » The idea is that let’s learn to recognize the satiety signals of our body and if we are hungry, even if we ate a lot yesterday, not to force ourselves to fast.

The return to normal as a goal 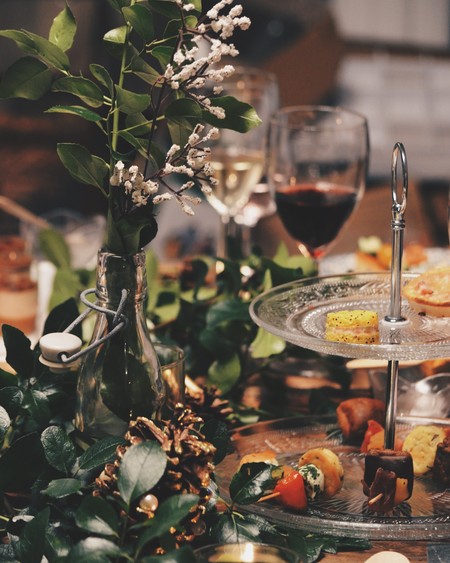 If we do not compensate, then what do we have to look for at the food level after the excesses such as Christmas? The reality is that the idea should not be to compensate, but to return to healthy eating habits. That is to say, get back to normal.

For Daniel, the key is in these habits: « take care of our diet and practice physical exercise. We must understand that the dates indicated, however many, are an exception throughout the year, therefore, it is more important to focus on maintain good life habits throughout the year to look for strategies to compensate for or minimize Christmas excesses. «

However, Virginia Gomez points out that sometimes it is not so easy: « because eating plays a role not only physiological (feeding when there is hunger), it also plays a social role (events) and relieving (when I am sad as chocolate to relieve myself). ”Therefore, for those people who do not have good eating habits, it can be complicated.

Thus, Gomez points out: « for those people who come from not-so-good eating habits and are striving to change them it may be more complicated to eat well again or return to « normality. » That added to unfortunate comments like ‘I see you more chubby’, coupled with the feeling of fullness of so much (bad) eating and social pressure mixed with the good New Year’s resolutions can lead us to make rash decisions like deciding to fast the day 26 despite going hungry. «

Or, what is worse, in the appearance, or increased risk, of an eating disorder. Therefore, Moratilla points out the importance and responsibility that the disseminators and the messages we send have.

The responsibility of individualizing our recommendations 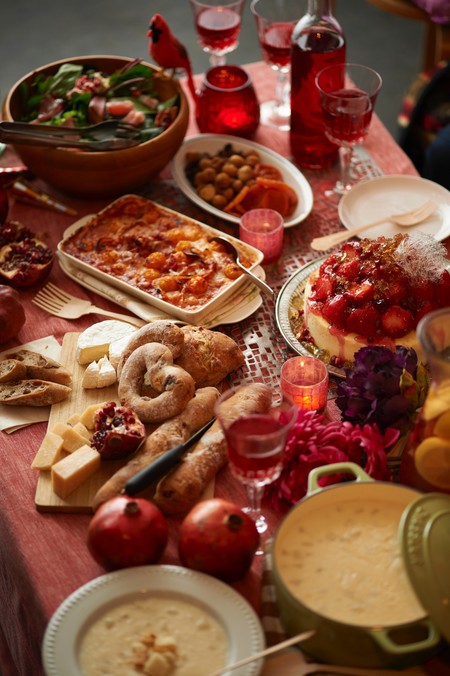 « We have a very big responsibility around what and how we transmit our messages. There are accounts dedicated to the dissemination that are followed by thousands of people, many of them vulnerable and especially sensitized to interact with according to what type of messages « Moratilla points out.

And, although it is understood that the disclosure has acquired a very important role in delivering certain knowledge quickly, easily and truthfully to the public, also It is difficult to disseminate in a general way and requires a lot of responsibility.


For Carlos, this is especially important when it comes to food: « there being an important part of the population that tends to be overweight, there is also an important part of the population with some established ATT or with many predisposing factors (biological, psychological or social) that they can unleash. And the message you send to a group, without nuances, rigid, that does not contemplate flexibility, which points to weight or image as the most important variables to consider, can be very destructive for the second group. «

That is why it is especially important that nutrition and psychology professionals work together: « Psychology and Dietetics-Nutrition are made to accompany« Moratilla tells us. And that we try to send messages as individualized as possible and always based on evidence: » that they foster responsible flexibility with food and escape from dogmas or rigid postures. «

In Vitónica | Find the motivation to continue taking care of yourself at Christmas: we give you the keys